Do you need the IdoSell logo?

If you want to use IdoSell Shop logo, please download it freely.

IAI Cross-border challenge with PayPal – we have a winner!

The challenge, which started on 22 March 2015, was organized together with PayPal and directed to international sellers. The aim for each entrant was to generate the highest possible number of PayPal transactions over a period of nearly 9 months. The grand prizes were two MacBooks Pro. Today the challenge ended and we have a winner!

And the winner is… Disnet!

Disnet generated the highest number of international transactions using PayPal and, as a result, won the challenge. Two MacBooks Pro will soon be delivered to the company owners. We would like to also congratulate all other entrants for their perseverance and great results.

TOP 10 ranking for the IAI Cross-border challenge with PayPal

We also included sales on marketplaces, such as eBay and Allegro, which were handled by the IdoSell Shop ecommerce software. 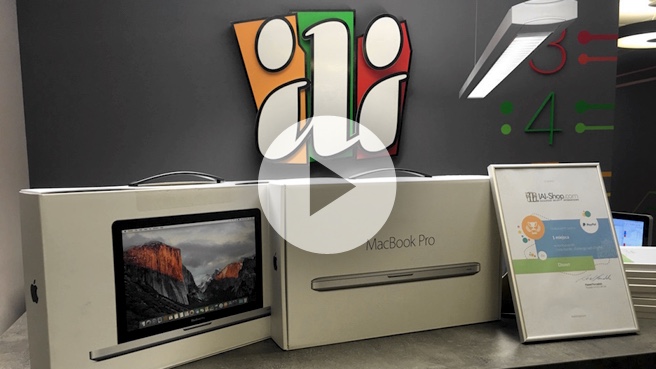